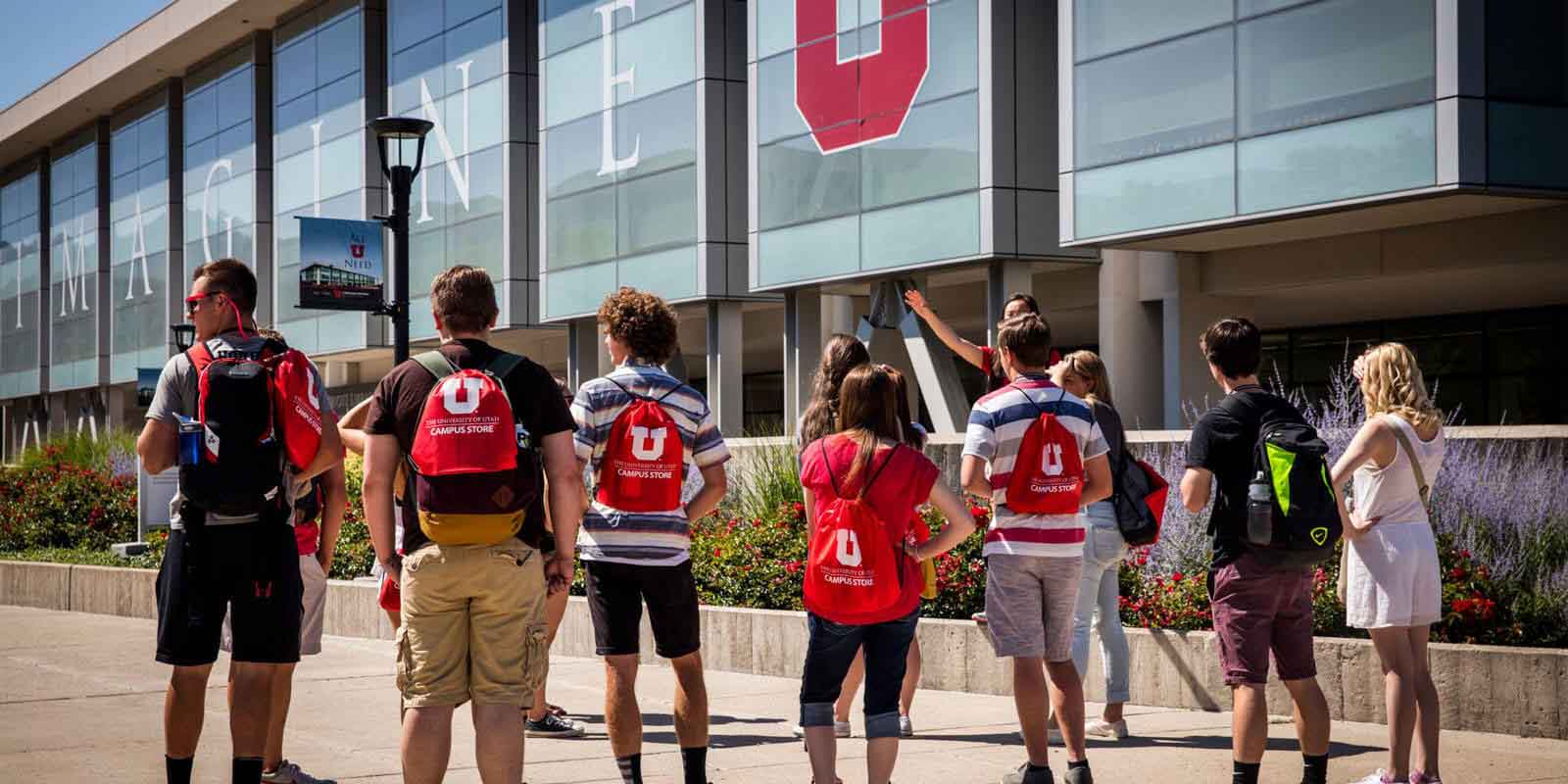 Allie Moore (She, her, Hers), Student Staff Member

The app Yik Yak was popular for our generation in 2016 then died down and was never heard from again. Until last spring when it started to pick up traction again on college campuses across the country.

Last night, on January 26th, 2022, a U of U safety alert was released informing campus community members of an assault that occurred in September at the Kappa Sigma house at the University of Utah. Throughout the day of the 26th, before the statement was released, the anonymous message board Yik Yak was flooding with survivors of sexual assault sharing their stories. Most of these stories took place at parties within Greek life, users identifying themselves as both men and women . As a member of the Greek community at the University of Utah, I know these experiences all too well. One post read, “girls will come and grab my face to make out when I’m drunk and they don’t see that as a problem. Reverse the roles and that’s SA”. Another post read, “I’ve been assaulted sexually and physically at frats as a woman in greek life it has ruined my experience to a degree because of the feeling of discomfort and nothing happened no matter what I said”. These posts led to multiple survivors expressing that they were going to report their experiences.

Posts like these started a conversation about what can be done to hold these people that have caused harm accountable. One user posted, “genuine question. I am a girl who has been SA, and obviously a lot of things need to change for both men and women who get SA. But what are you looking for the frats to do in this moment?” These students want action to be taken to stop these circumstances from ever happening again. To many students this means reporting to the school and police with several posts reading something like, “report your r*apey friends to the police”.

After scrolling through Yik Yak for hours and reading the conversations about sexual assault in Greek life, I realized that students want to talk about the sexual violence that happens in their community and they want to make a real and lasting change. I have created dialogue sessions for Fraternity and Soroity life that involves educational discussions on the power imbalances and myths of relationship and sexual violence. It allows for the deeper and nuanced conversations that so many students expressed they wanted through their posts on Yik Yak. The dialogue sessions will also allow to plan action items that students can bring to their individual chapters and the broader Greek community to prevent relationship and sexual violence from happening. 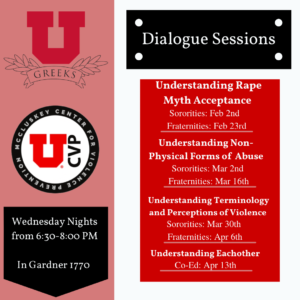 When students are able to understand what they are doing could be, or is, hurting the other person they are more likely to be more conscientious of the decisions they are making. One post on the app was someone opening up about a time when they hurt someone and wasn’t aware until after the fact. The post read, “a girl has told me she felt pressured before to have sex with me. I really didn’t intend for that to happen. I mean she said yes very enthusiastically. I’ve felt terrible ever since”. Coming to the conclusion that you have hurt someone can be earth shattering. This example shows that people are able to hold themselves accountable and that when some people cause harm it is out of lack of knowledge. Not to say lack of knowledge is an excuse for causing harm but it may give insight to a solution.

Survivors should be advocated for, supported, and have the choice to report. The responsibility of changing the culture of Greek life or even our campus culture around relationship and sexual violence should not fall on survivors. The people who are causing the harm are the ones who need to take the responsibility and action to stop causing harm. By intervening with perpetration through discussion and education we could reduce the amount of sexual assault cases reported and unreported. We know relationship and sexual violence on campus occurs more than it is reported. Sexual assault is one of the most underreported crimes. That is why we are doing something to prevent it at its starting point. 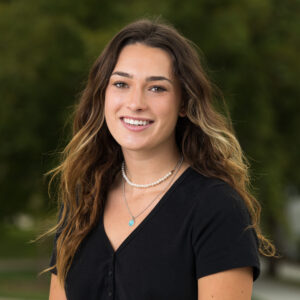 Allie Moore is a student staff member at the McCluskey Center for Violence Prevention. She is in her last semester of obtaining her degrees in Writing and Rhetorical Studies and Gender Studies. She is also a member of Greek life at the University of Utah. Allie identifies as a cis-bisexual, white, woman who grew up outside of Boston, Massachusetts.